‘Kings, Queens and In-Betweens’ a fantastic doc about the drag scene in Columbus 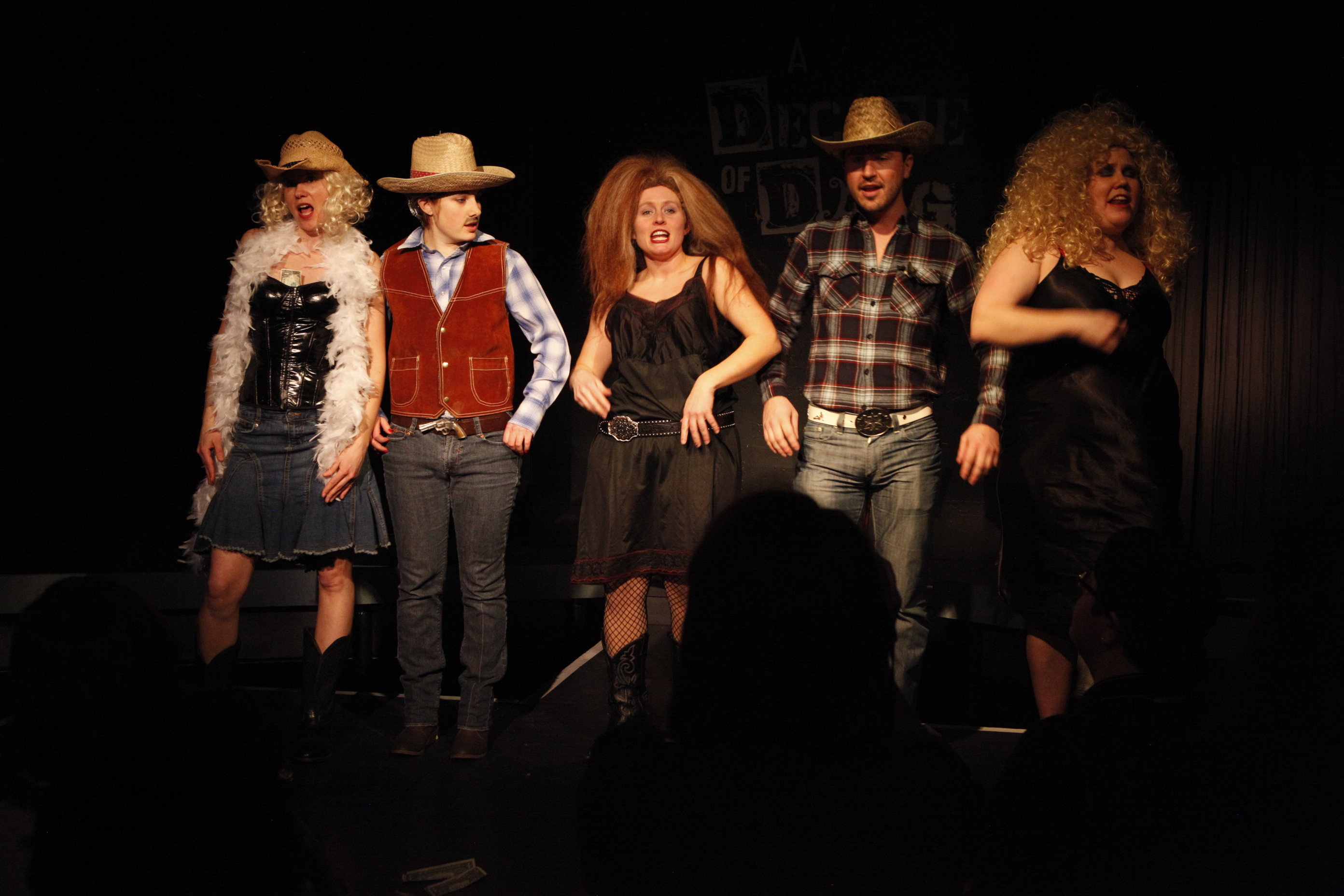 By Joanna Connors, The Plain Dealer

The eye-opening – and even better, heart-opening – film takes a deep dive into the vibrant drag scene that thrives in, of all places, Columbus, Ohio.

Burton, who worked for five years on the film, clearly spent a good part of that time selecting her cast. To a person, they are eloquent about their art and the politics that go with it. They’re also stunningly compassionate about those who have bullied or hurt them – including their parents – and tell their growing-up and coming-out stories with unexpected candor.

To mirror that candor, I will confess that I chose to review “Kings, Queens and In-Betweens” because I thought it would be an entertaining lark about a world of utter fabulosity and glam.

That it is, but it is so much more. Without ever becoming didactic, Burton and the performers explore the concept of sexual orientation and gender identity – of identity itself – with clarity, insight and a poignant wisdom born of experience.

Another confession: I fell in love not just with the film, but with the performers. The snippets Burton shows of their drag shows are not just a ton of fun, they also showcase some real talent. And after the make-up and wigs come off, their stories are unforgettable.

It’s OK to fall in love, though, because ultimately the film is about love – love of creating art, love of friends and family, and love of partners, whoever they might be. As one performer observes, “This isn’t a gay thing. It’s a human thing.”

“Kings, Queens and In Betweens” will make you feel grateful you got to know these particular humans. It will also make you want to take a road trip to Columbus, and soon.